Evil Robots invaded the earth. All cities are destroyed. They destroy crops, buildings, bridges, and roads. They are very powerful enemies. Humans can not defeat them. Robots must fight against the robots. And must retrieve the earth.

Build your robot squad, best battles strategy, and lead them to victory! 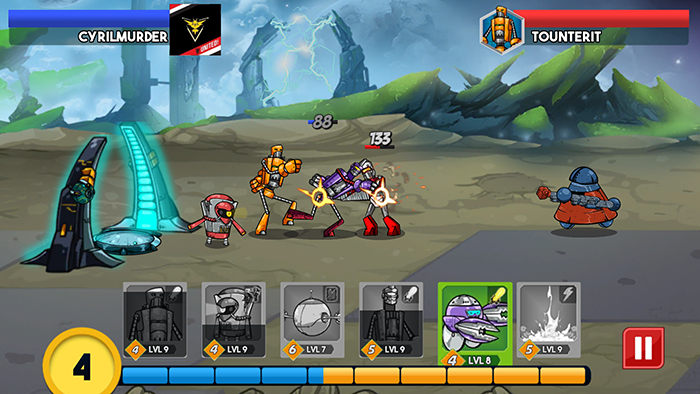 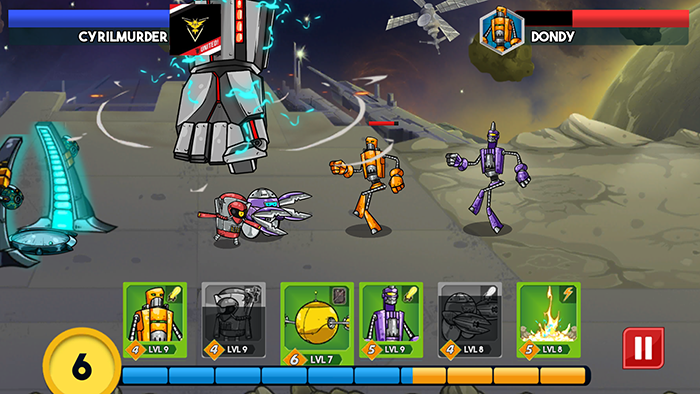 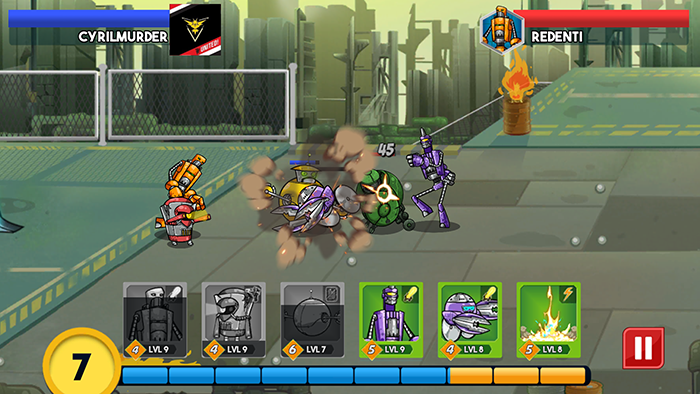 Get into the arena and clash against other players in epic battles! The combat may be hard, prepare your strategy to win this war game!

Users browsing this forum: No registered users and 5 guests